For 7 years (2011-2017), Melbourne was voted the most liveable city in the world, according to The Economist Intelligence Unit (a British business within The Economist Group). There are numerous other surveys that assess liveability but this is the most well-known, considering 30 factors relating to safety, health care, educational resources, infrastructure and the environment. Since 2018, Melbourne has fallen to second place (with Vienna in Austria taking the top spot) still making us one of the most liveable.

However, at The Intersection we are interested in exploring what makes a city liveable from a social perspective as well as economic one. Evidence suggests that Melbourne is not so liveable for everyone, with Victorian homeless rising by 11% since 2011, 1 in 4 Australians lonely and housing increasingly unaffordable. Liveability for all is becoming a pressing issue.

However, Melbourne (Australia’s fastest growing city) is no more than the people who make it up. At The Intersection we recognise that fostering connection and empathy amongst the individuals has the potential to transform Melbourne as a society. We are passionate about what it means to be a citizen and how we can create the kind of city that is liveable for all. 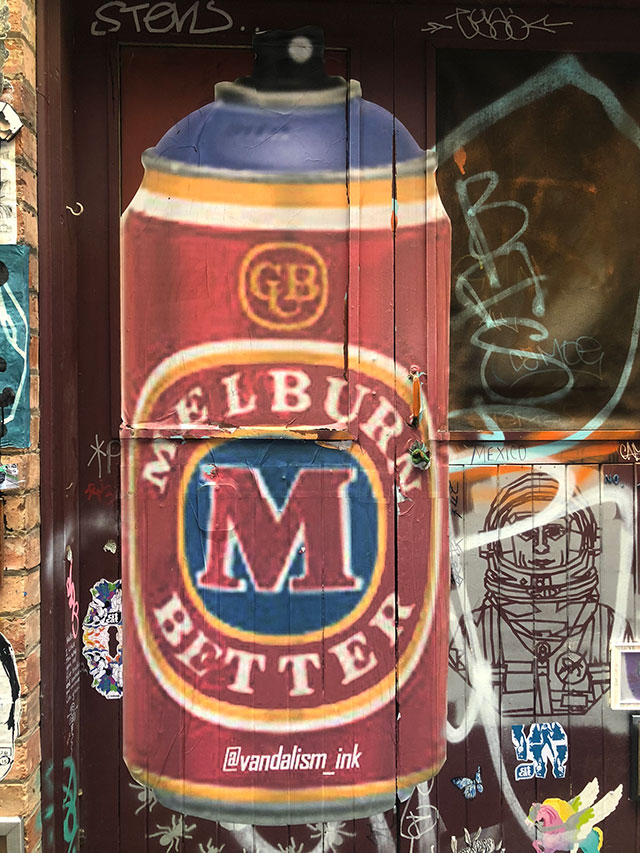